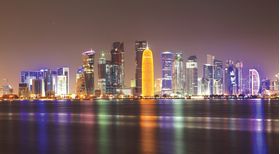 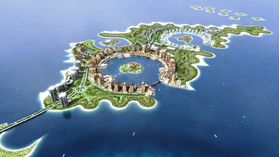 DOHA: After softening a bit in last quarter, Qatar's real estate prices witnessed a significant jump during the first quarter of this year. The Qatar Central Bank 's ( QCB ) quarterly real estate price index suggests the prices have gone up by 29.5 percent in March 2015, from a year ago. On quarter-on-quarter basis the prices are up by 6.1 percent.

The QCB data shows the country's real estate prices have hit 271.3 points in March compared to 209.4 points during the same period in 2014. The surge in prices indicates that reports of shelving major projects by the government and private entities are unlikely to weigh on Qatar's rental markets.

Real estate price value gains have softened a bit in December 2014 compared to the previous month. The market value had declined 3 percent in December on month-on-month basis.

Market experts predict house rentals in Doha may continue to rise in one to two months despite the decline in oil prices. The growth in rentals may be in the range of 5 to 10 percent, driven by growing population.

"Ever since 2010, the apartment rental rate's year-on-year (YoY) increase is 7 percent to 10 percent. At present, we noticed significant undersupply within residential real estate market. Hence we anticipate this upsurge will continue for upcoming quarters", Al Asmakh noted in its latest "Qatar Residential Rental Rate Survey Report". The mass affluent segment of professional expatriates has a preference to stay in villas especially those located in well managed compounds. Both the stand alone and gated community villas are in demand. Despite YoY 5 percent to 8 percent rental growth in villas, the occupancies in villa compounds or gated community villas remain as high as 90 percent and in standalone up to 70 percent.

"The supply of new villa compounds is limited which amplifies the demand YoY basis on the rental rates. The bottom line is the Qatar rental market has space to grow so the rental rates," Al Asmakh analysts said.

On the office rentals, they said the occupancy in Grade-A offices are lowest, due to reasonable rental rates of Grade-B and C offices. "A large amount of new office buildings are under constructions which would be available by beginning of 2017, until then expectations on annual rental rate growth is 5 percent to 7 percent."

According to property service leader DTZ, there may not be any relief from high rents in the near term, but, the rents may witness downward pressure if oil prices continue to remain low for longer period. "Due to the recent dip in oil prices, some of the major oil and gas companies have placed their requirements for new residential accommodations on hold. Although this has not hit the overall demand levels, a prolonged period of low oil prices may lead to wider market reduction in demand over time, thereby easing pressure on supply and rental levels" market intelligence reports quoted Edd Brookes, Senior Director, General Manager, DTZ as saying. 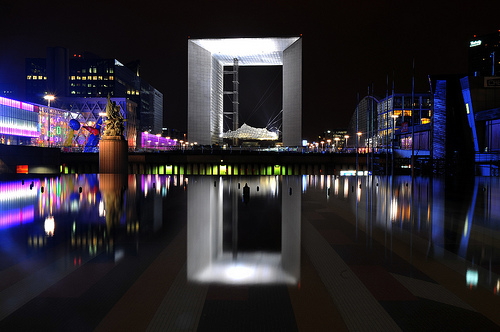